Every once in awhile I know exactly what my husband means and those rare moments of perfect communication are gold. Such was the case with his “it’s never too late till it is.” Because it isn’t. You follow me?

I still have the short-lived vantage point of watching those both a generation older and younger than me make decisions, and am always sad to hear someone decide that it’s too late for something they want. Education, relationships, children, adventures, the challenges of climbing a mountain or starting a business. My wise partner is right. Time can make some things more difficult, even much more difficult, but only we decide they are impossible. Until of course they are, at that moment when all of our chances are gone and we’ve done whatever it is we are going to do in this life. Nothing is impossible until then, and instead of finding the thought morbid, I find it oddly uplifting.

Of course, this bit of wisdom is unlikely to make it onto t-shirts anytime soon. Our culture is poorly suited to thinking about our own death, at least for more than a fleeting and uncomfortable second or two. That is why I was surprised when I continued with my task of updating the page on this blog about the music referred to in c3. Near the end of the book, my eighty-something telepath Maurice picks a song to relax him as he tries to use his telepathy to accomplish something that has never been done before by a telepath anywhere. Being a West Texas boy and life-long fan of Buddy Holly, he goes for the classic early rock song “That’ll be the Day.”

Only I wasn’t all that familiar with the lyrics to the song. They go “that’ll be the day … plonk plonk plonk … that I die.” I think that “that’ll be the day that I die” is an old expression roughly equivalent to “when pigs fly” but it is a little odd given our collective desire to never think about dying. The song came out in late 1957, and the day that Buddy Holly died was February 3, 1959.

My character Maurice, in his late eighties, probably thinks about death more than I do and I like to think, after the fact, that the fictional Maurice likes this song even more for its disturbing reminder of mortality. Being old, or at least being old well, takes courage and Maurice has an abundance of that. Please enjoy the short excerpt below to see what he is attempting.

That is how one lovely evening in mid-April Maurice found himself settling on to his couch to try something that had never been attempted. Teddie’s mother Lola was with him to make sure that he remained physically well, but she had sworn to remain mentally removed.

Maurice took a long swig of the sweet iced tea that he loved before he settled back and closed his eyes. Lola offered to put on some music for him while he relaxed and waited for the group in India to be ready. He was a West Texas boy through and through and still didn’t think that most country music held a candle to his favorite musician, Buddy Holly. Certainly not the modern stuff. He smiled as Buddy’s 1958 hit “That’ll be the Day” filled his living room and his mind.

Well, this would be the day that he would ride along in a young girl’s mind as she left her own body behind in the Himalayan dawn. He would join her as she danced into the air to travel through what Olumiji called the abode of light. In this world of waves, she could, incredible as it sounded to Maurice, find a friend a thousand miles away. Then both she and Maurice would desperately look for clues to the friend’s exact location, proving that one never knew what a day would bring.

I was so happy to find to find this wonderful recording of Buddy Holly and the Crickets performing “That’ll be the Day” live on the Ed Sullivan show on December 1, 1957. Go ahead, take a sixty year walk back into time and enjoy!

You can also listen to and purchase this classic at Amazon.

(If you enjoy reading about how the favorite songs of characters in a book can enhance a story, check out my post on greed and the Metric hit “Gold, Guns, Girls” at Never Enough on my blog for the novel d4.)

2 thoughts on “It’s never too late till it is” 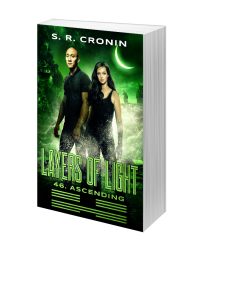 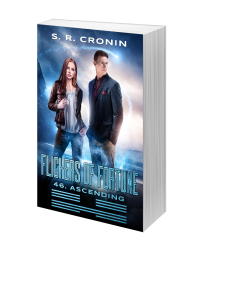 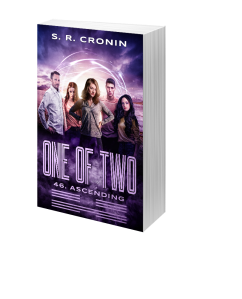 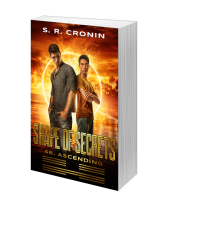 Follow Leaving the nest to touch the sky on WordPress.com

Looking for something in particular?

Previously on this blog